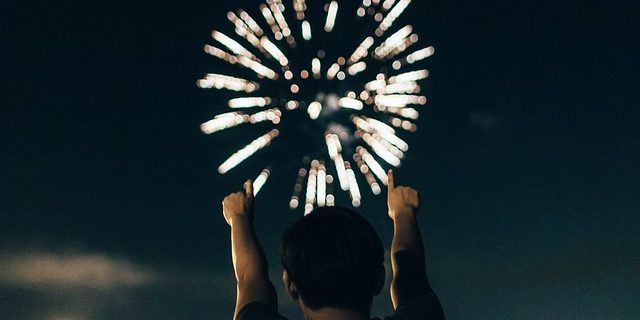 While you’re enjoying this year’s festivities on Independence Day, here are some fun facts to chew on at your annual cookout:

Did you know that the Declaration of Independence wasn’t actually signed on July 4th? This important document was adopted by Congress on that date, but all of the signatures weren’t obtained until months later.

Only one president has actually been born on the Fourth of July. Calvin Coolidge was born that day in 1872 and served as the commander-in-chief from 1923 to 1929.

You may be known to chow down on hot dogs all summer long, but Americans will eat around 150 million of these savory sausages on the 4th to celebrate the nation’s birthday.